2. Equity in Education with John B. King 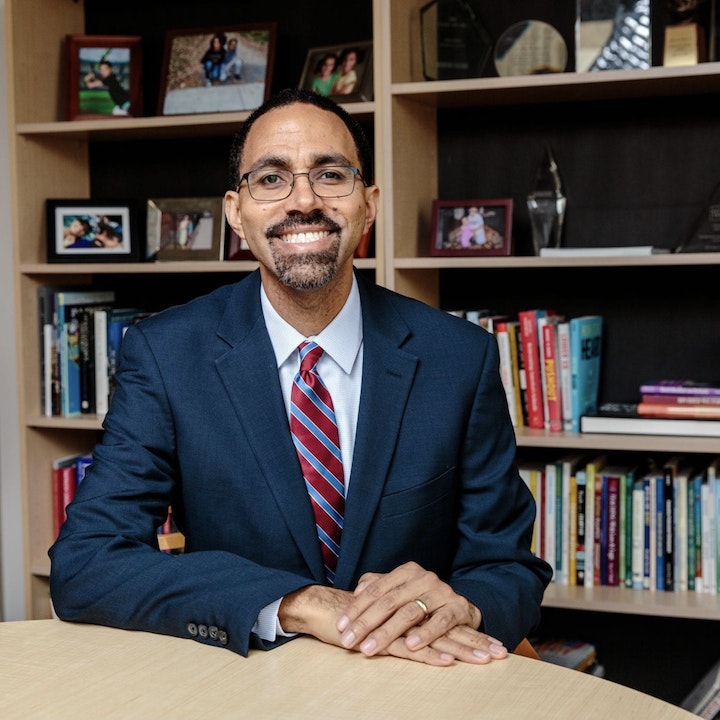 John B. King Jr. is one of President Barack Obama's former U.S. Secretary's of Education and currently the President and CEO of The Education Trust

I talk with John B. King Jr., one of President Barack Obama's former U.S. Secretary's of Education and currently the President and CEO of The Education Trust, a national nonprofit organization that seeks to identify and close educational and achievement gaps.

Sec. King shares what it was like to work for President Obama, to have Betsy Devos succeed him, his bid for governor of MD, how to achieve equity in education and how the education sector can address climate change!

Prior to his role as the Secretary of Education, Sec. King carried out the duties of Deputy Secretary, overseeing policies and programs related to P-12 education, English learners, special education, innovation, and agency operations. Sec. King joined the department following his tenure as the first African American and Puerto Rican to serve as New York State Education Commissioner. Sec. King began his career as a high school social studies teacher and middle school principal.

To learn more about his movement for a more just future for MD: johnkingforgovernor.com

For more about how the ed sector can address climate change: K12climateaction.org

Welcome to the Education ReMade podcast where we explore what education could look like if it was built, from the ground up, to serve all PEOPLE and the PLANET!

Check out the trailer for a taste of what's to come!